There are 78 public colleges in New York State. The State University of New York (SUNY) is the country's largest system of state colleges and universities, with 64 SUNY campuses and over 7,500 programs offered.Binghamton University in upstate New York, is the most competitive SUNY. Other top SUNYs include Stony Brook University and University at Buffalo.

There are 157 private colleges and universities in NY. New York is the only state that has more than one Ivy League school: Cornell and Columbia. New York City has several renowned private schools, including NYU, Cooper Union, Barnard, and Fordham. Upstate New York has several prestigious liberal arts schools and colleges, including Colgate, Skidmore, Hamilton and Hobart and William Smith.

The average tuition across all of New York's public colleges and universities is $5,964 a term for in-state students and $13,163 for out-of-state students.

Tuition at one of New York's private colleges averages $30,380 a semester.

Thinking about going to college in New York?

Search for New York colleges below. Or, visit the New York College forums to get advice and chat about top SUNY and CUNY schools.

From the forums: Brooklyn College or Hunter?

Q: Looking at Brooklyn College or City College. Stats are 3.3 GPA with a few AP courses in there. Not sure SAT yet but it will likely be pretty “average”. I am leaning towards working in human rights or politics but still undecided. Any suggestions on which schools to apply to?

A: I don’t think you’ll find a big difference between undergrad departments at different CUNY colleges. They all have access to the same caliber of professors.

But what you will find is differences in class size and therefore access to your professors. Brooklyn has a student:faculty ratio of 18:1 while City College has a better ratio of 16:1. But the best student faculty ratio in the CUNY system is found at Hunter. Just 13:1.

With its upper East Side location, Hunter has the bonus for pool-sci majors of easy access to the UN. Since you’re interested in Brooklyn, I assume you live in that borough, which makes a commute to CCNY a long haul. The commute to Hunter would be a lot better.

I suggest that you put Hunter College on your list. 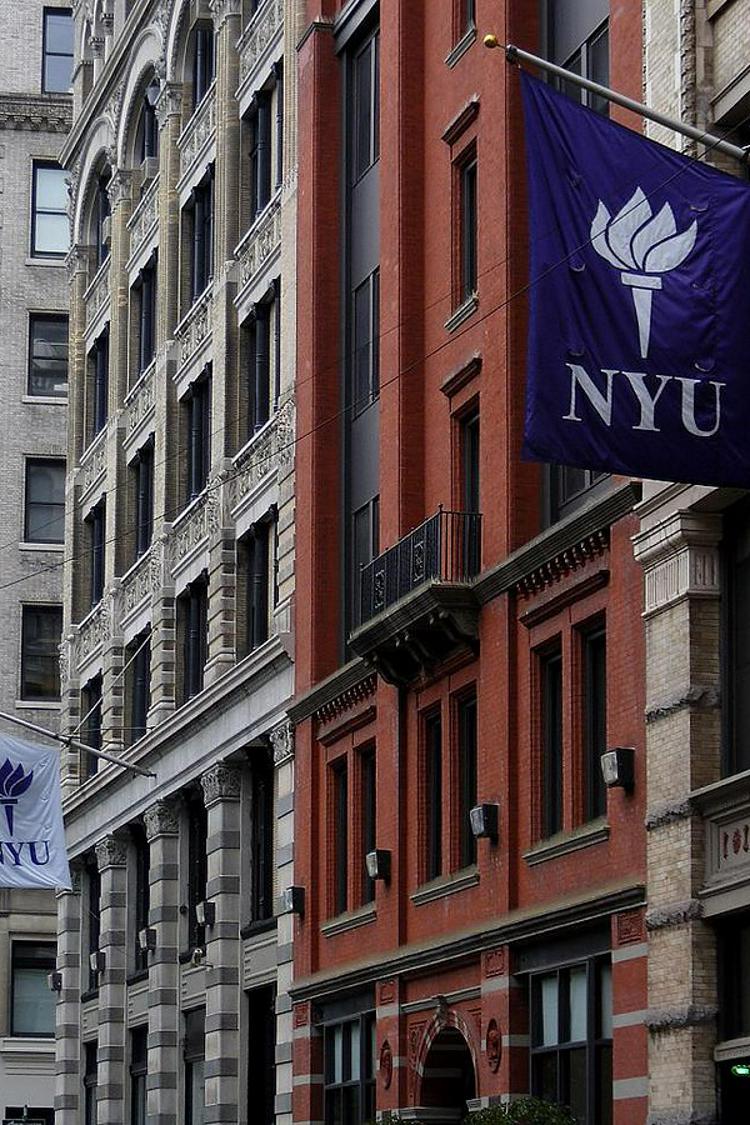 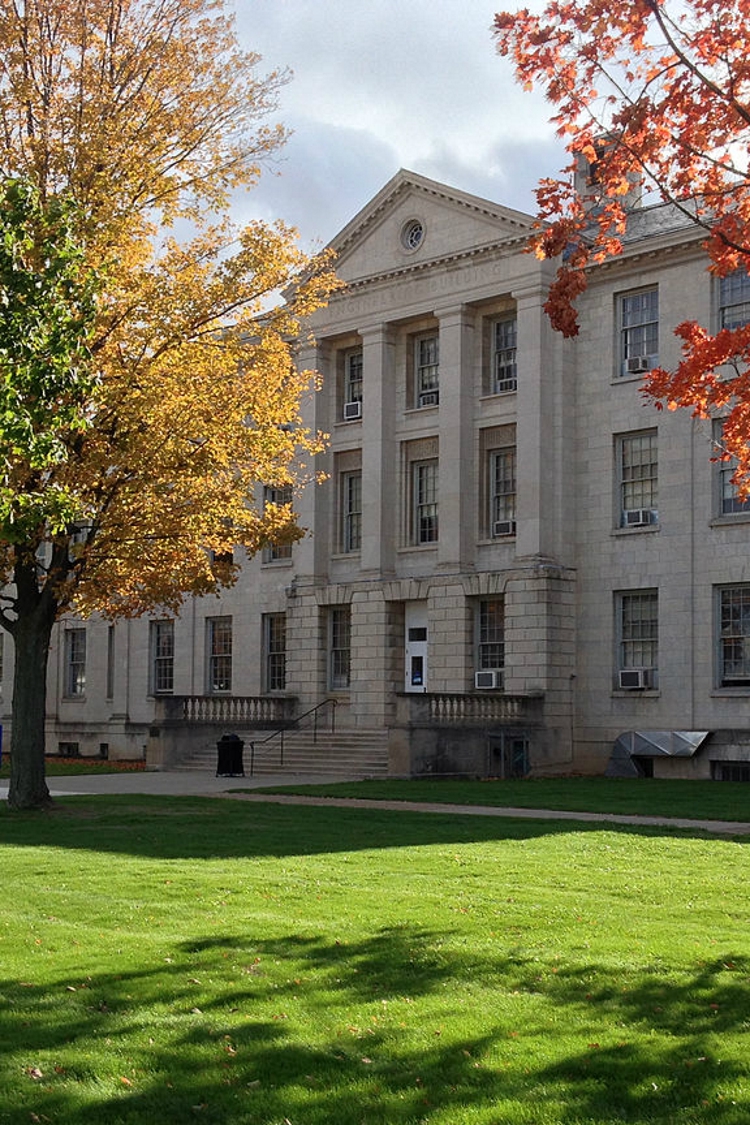 University at Buffalo, the State University of New York 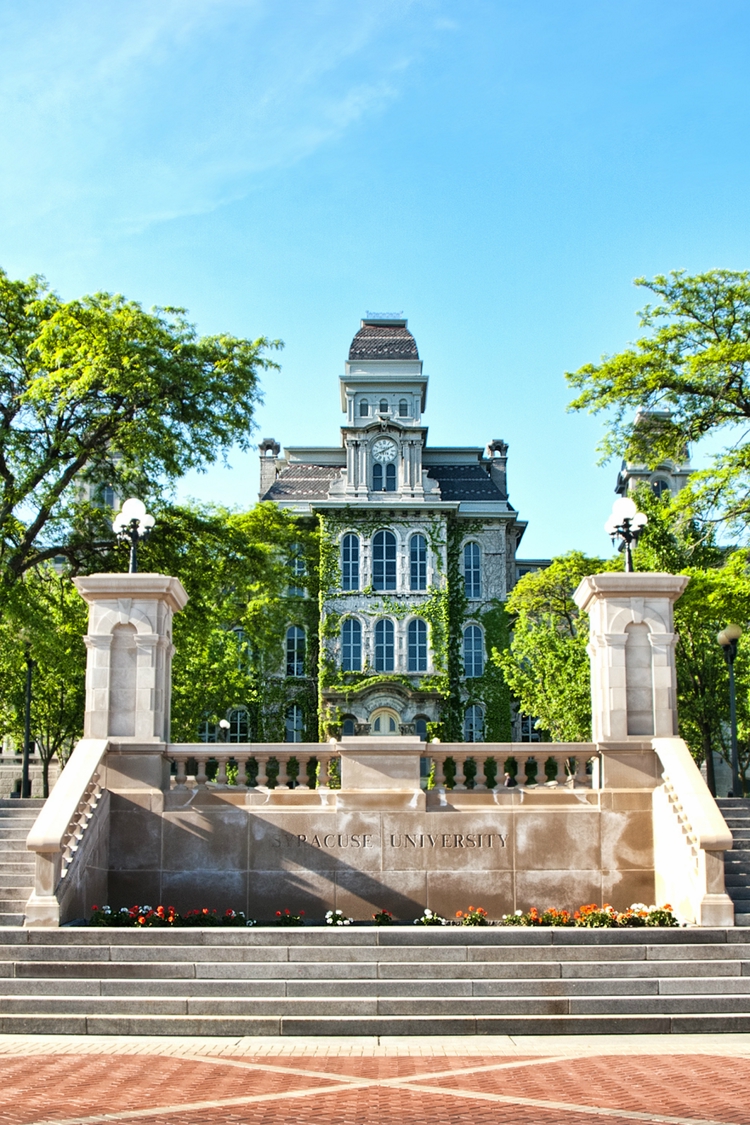 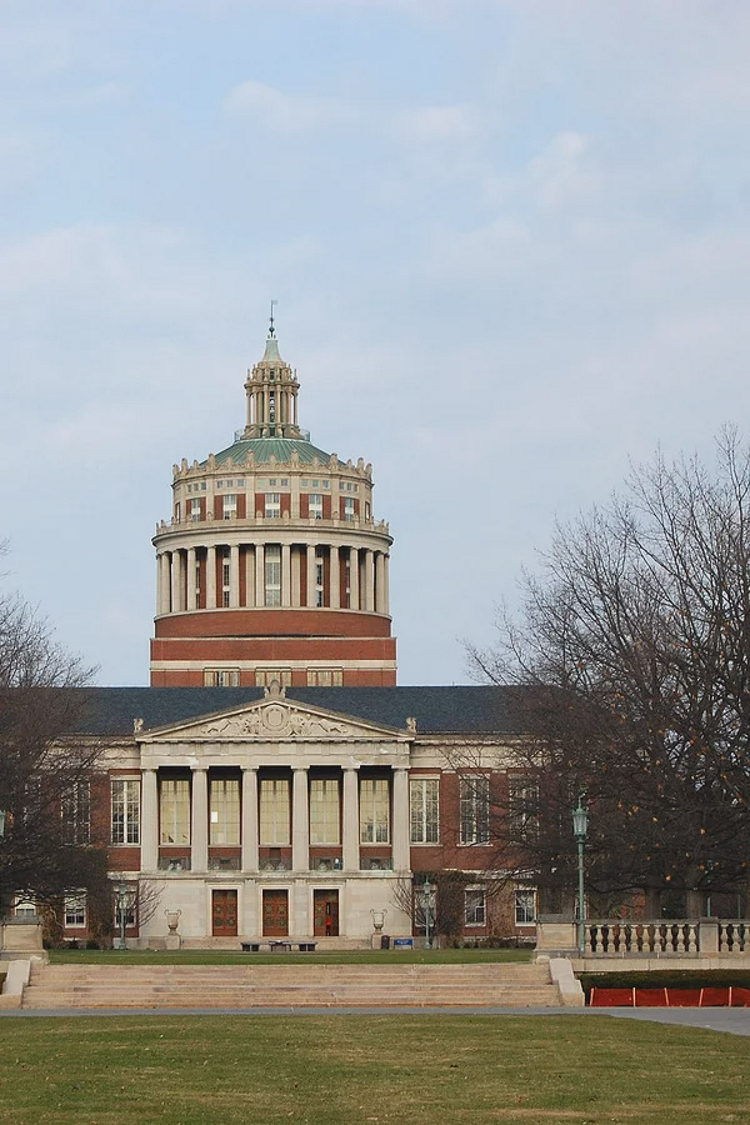 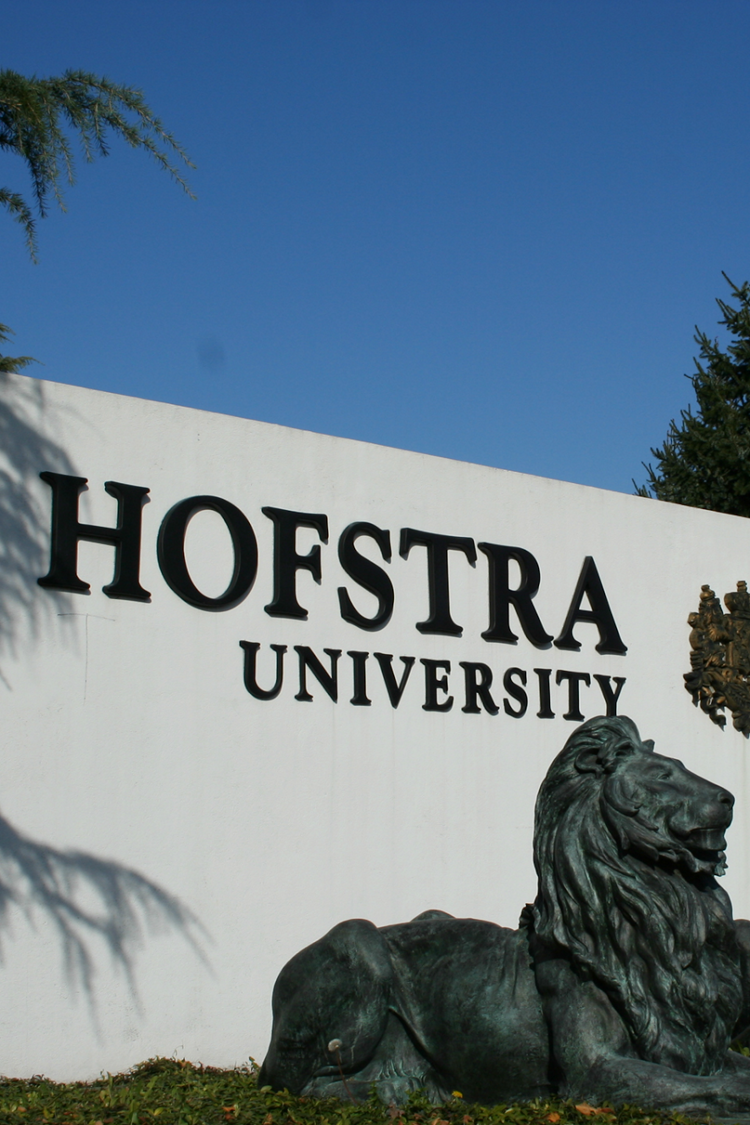 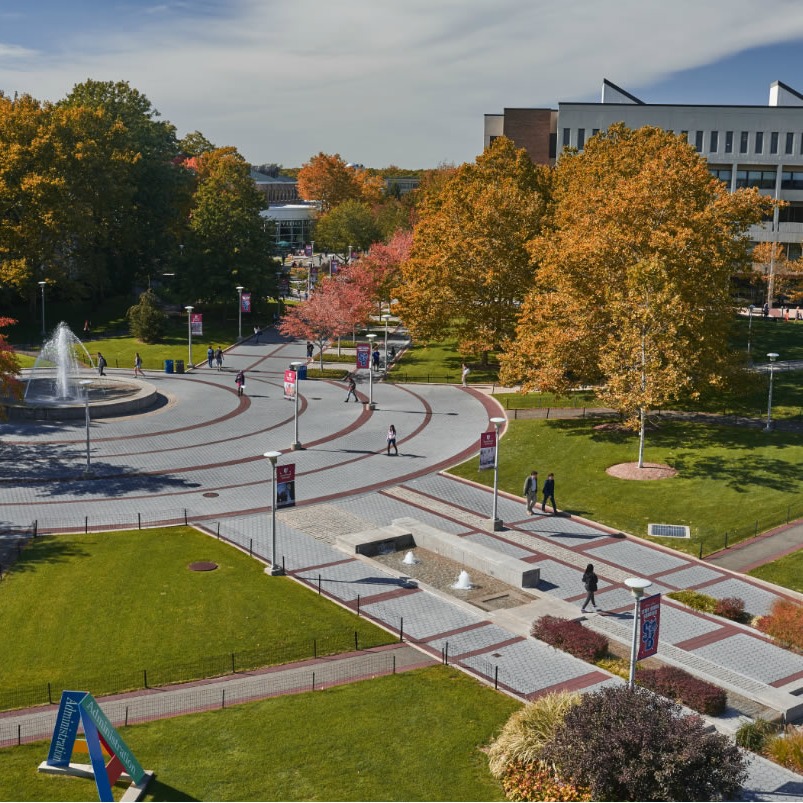 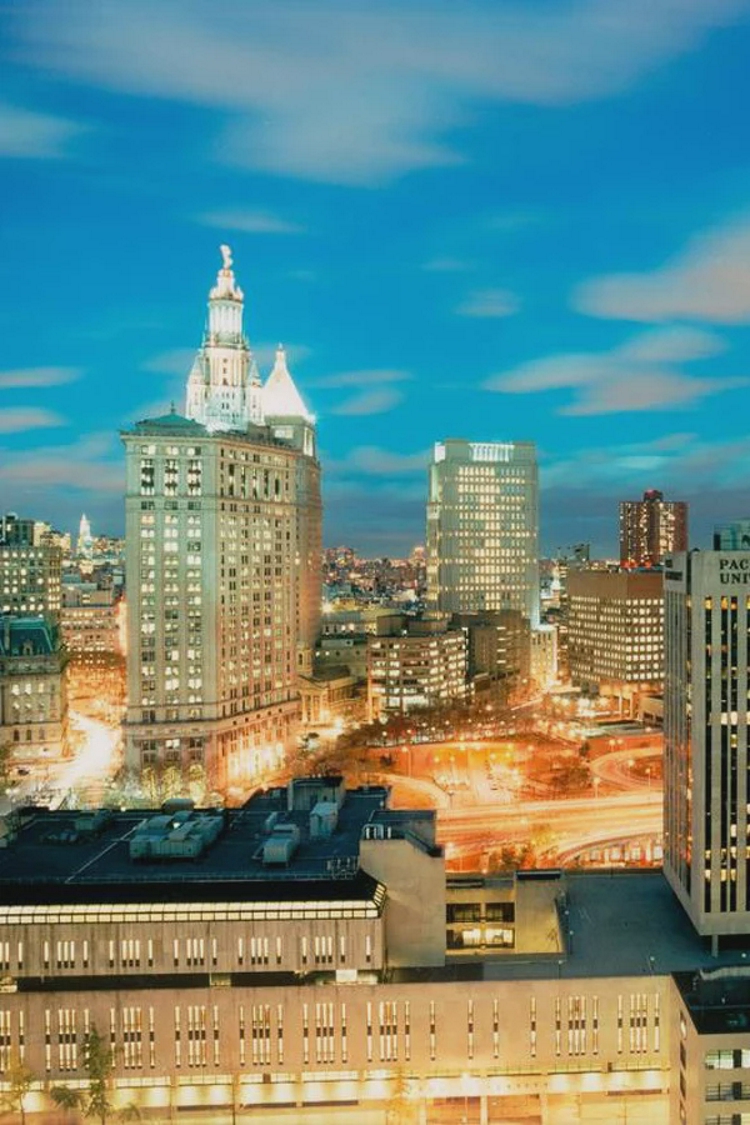 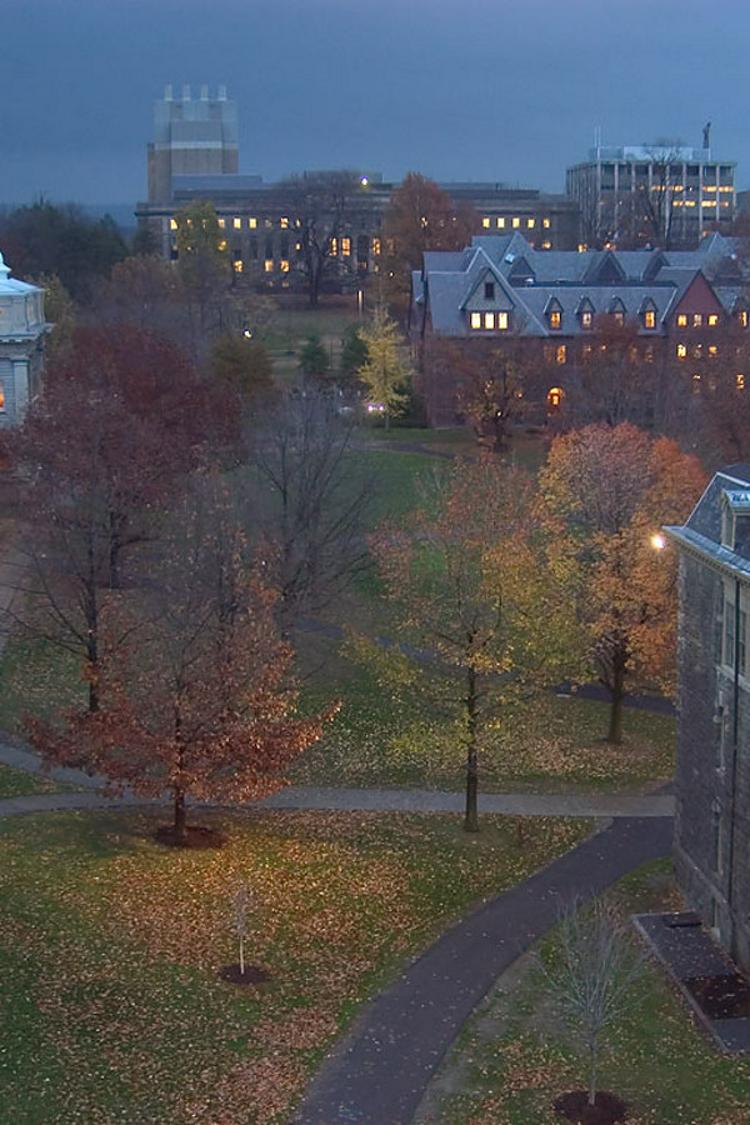 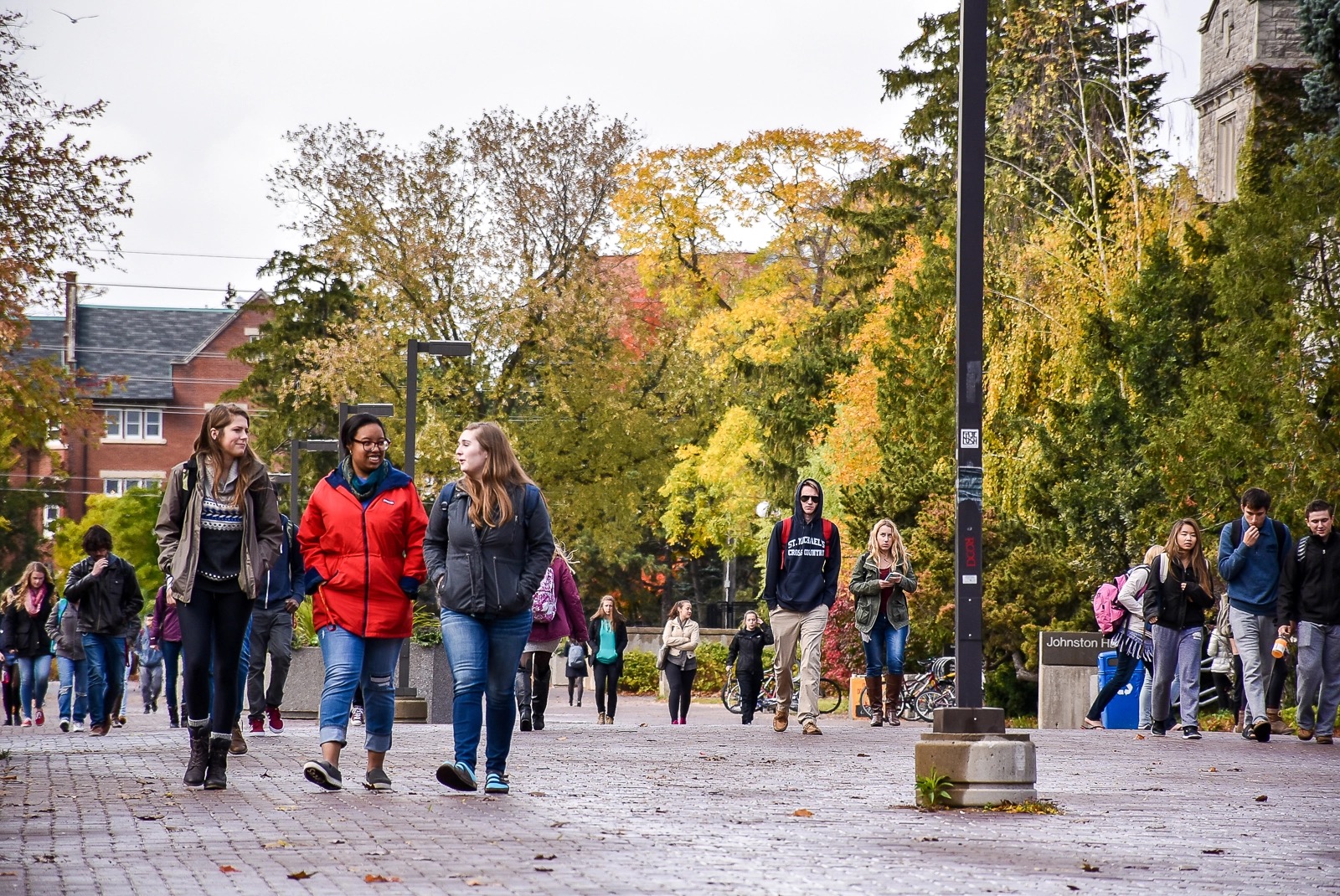 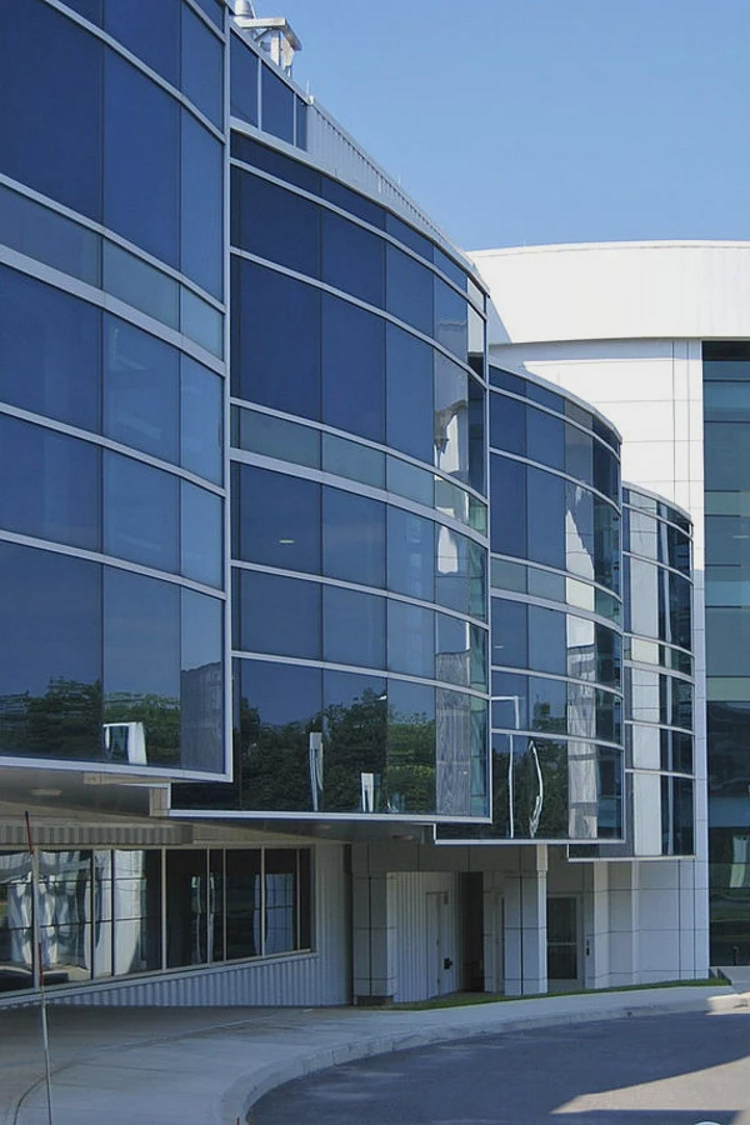 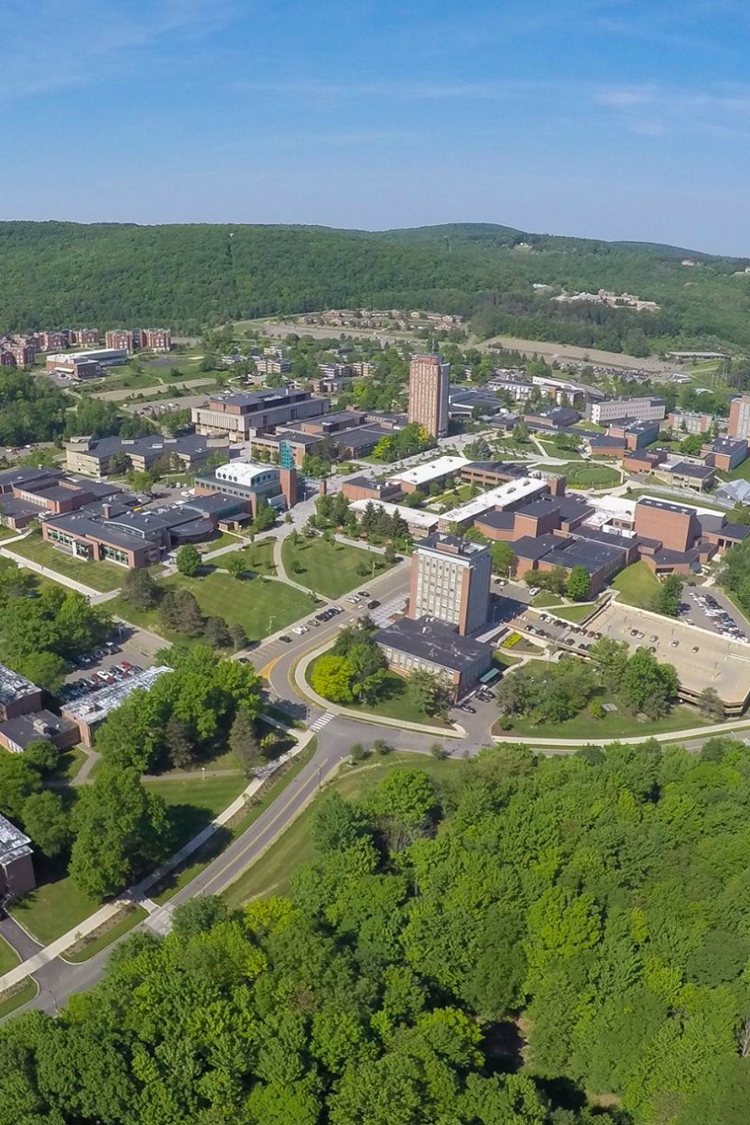 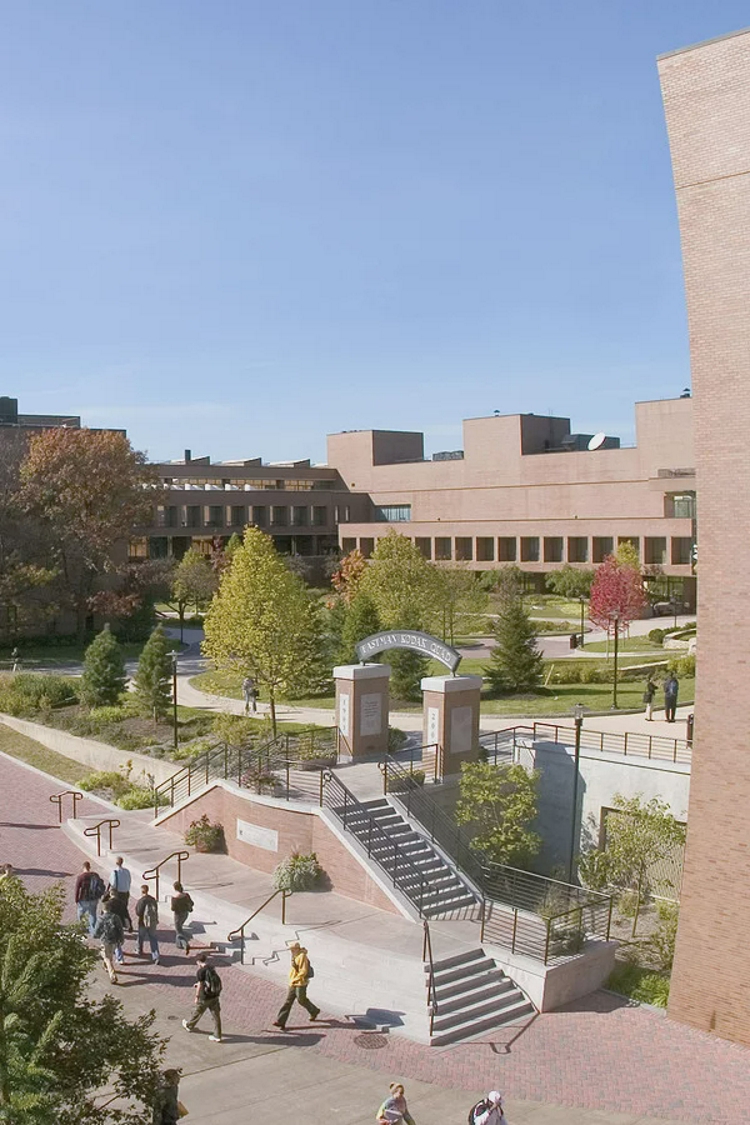 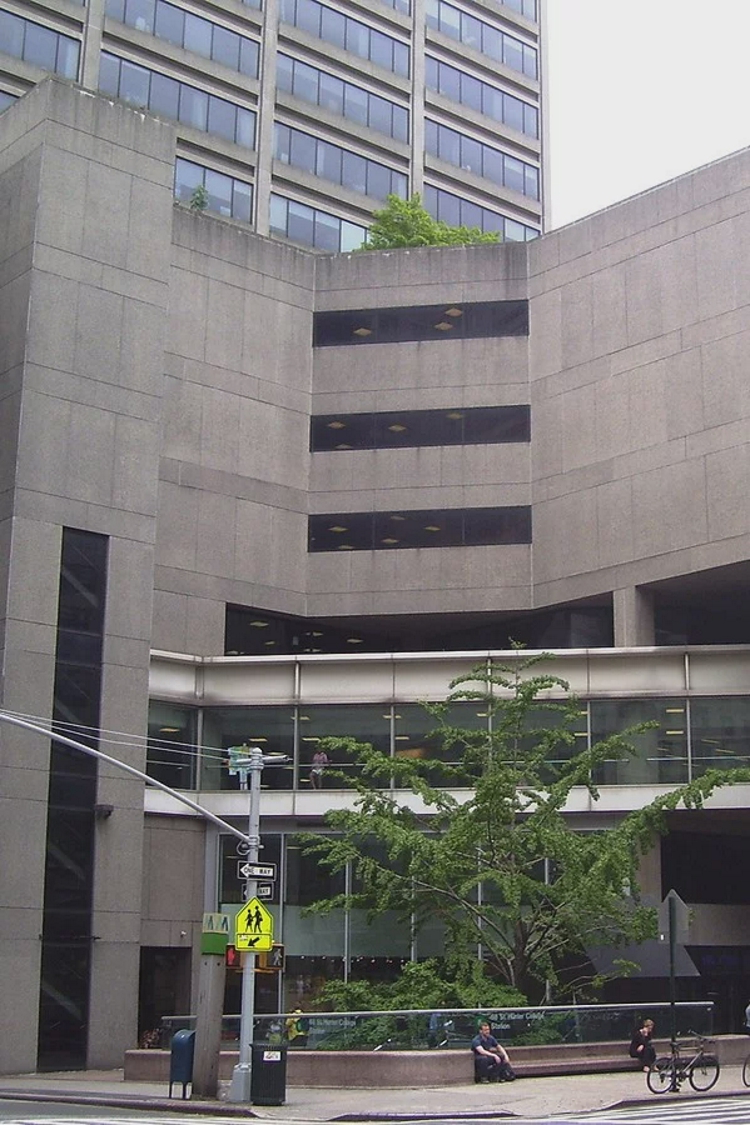 Hunter College of the City University of New York 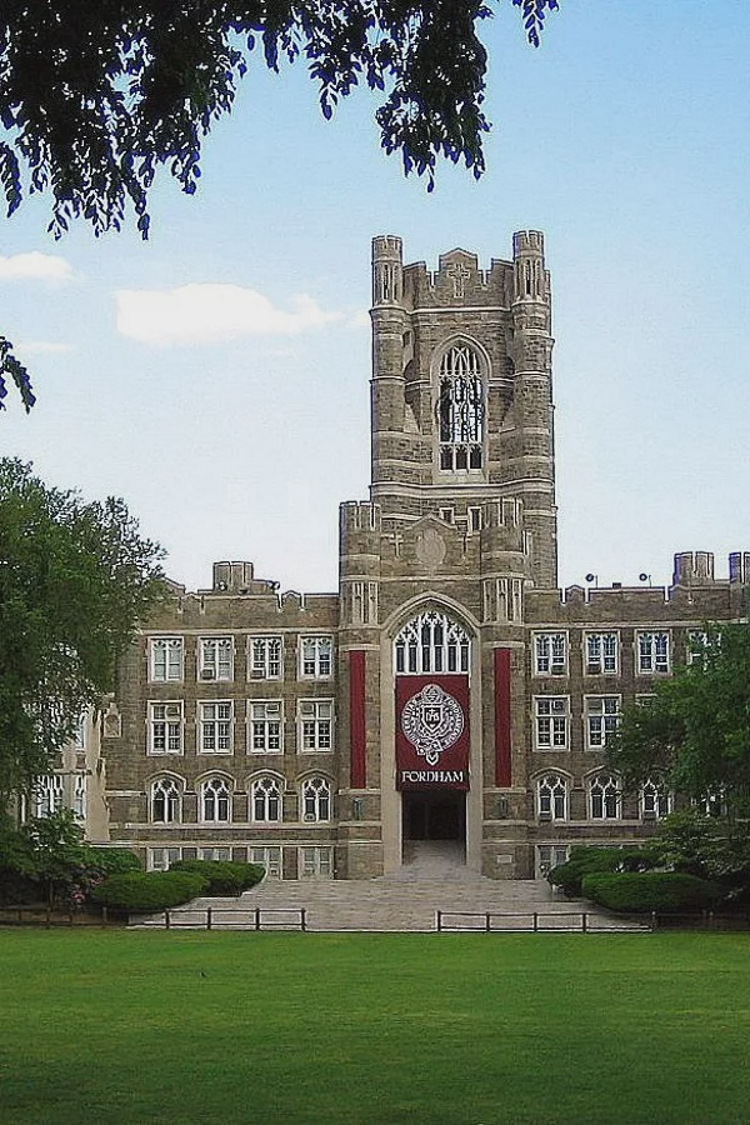 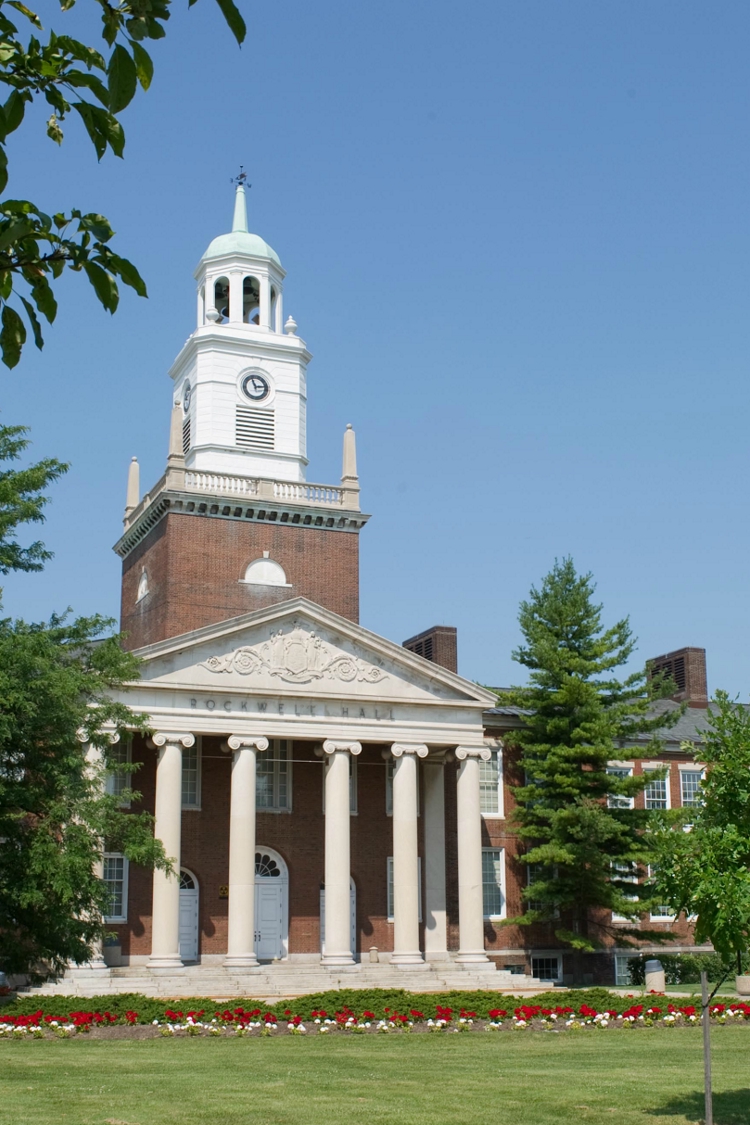 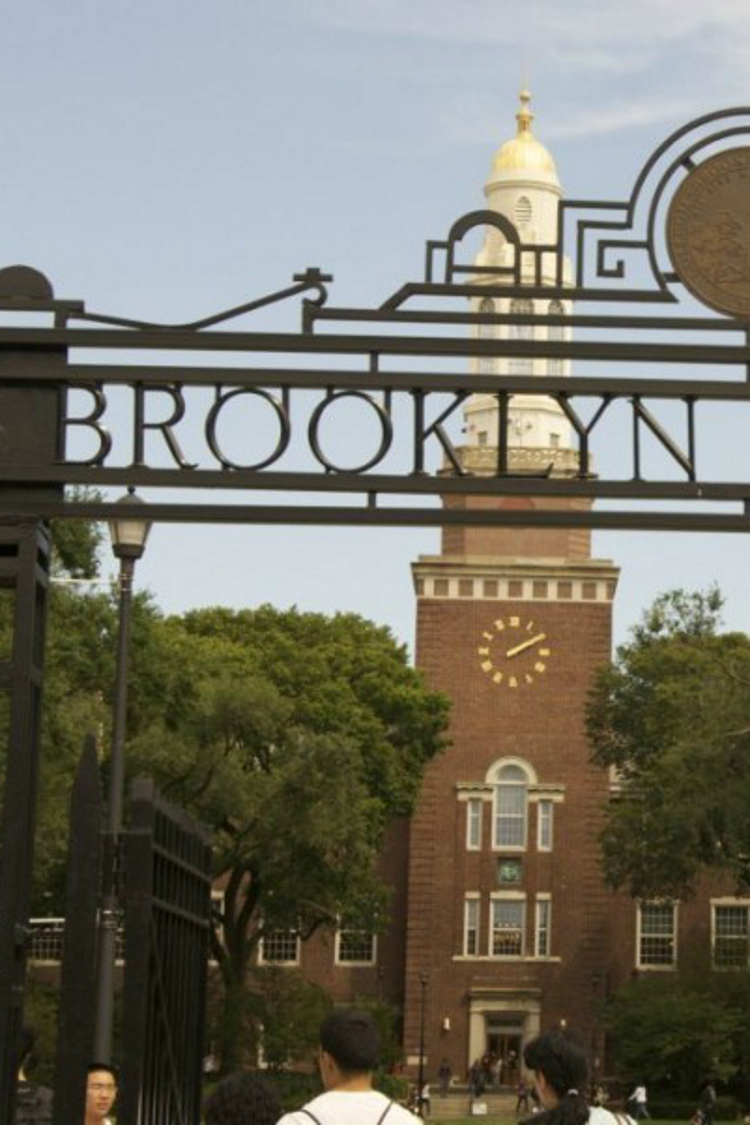 Brooklyn College of the City University of New York 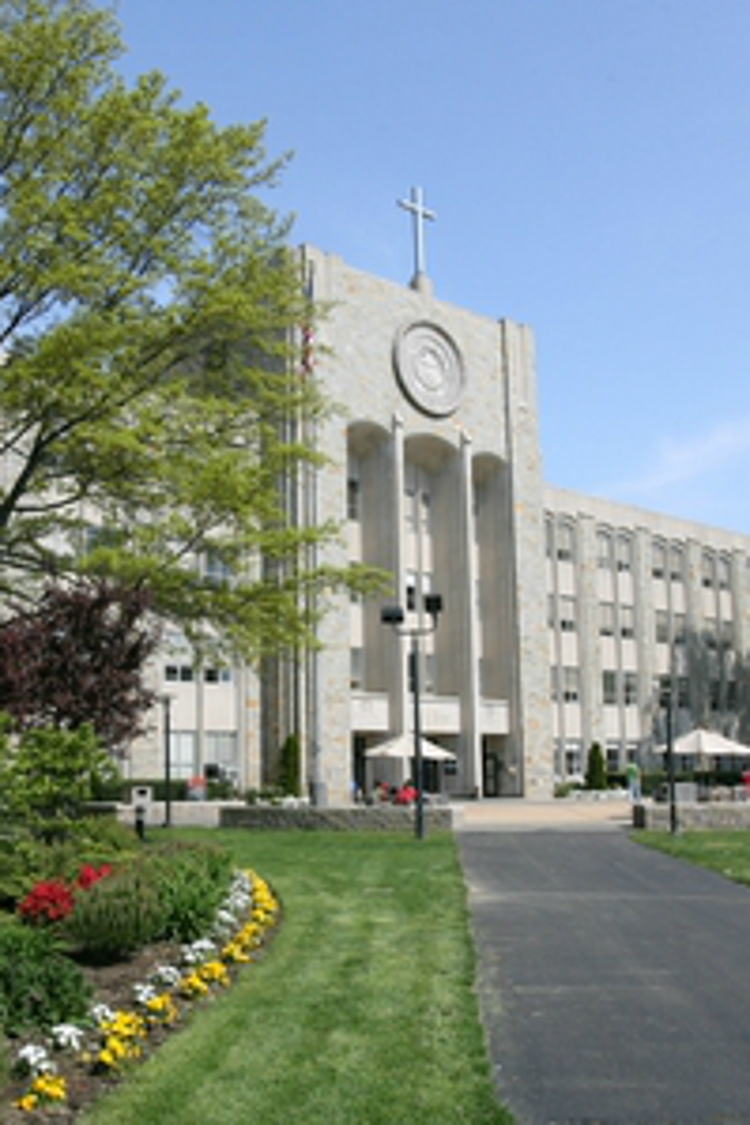